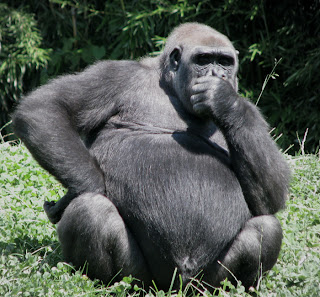 [This isn’t going up on Monday, sadly, but since I did technically start writing this post Monday afternoon I guess it can count at a stretch. Plus I really can’t be assed coming up with a creative title for this sort of post going up on a Tuesday. A most lazy non-believer, I am.]

I’ve heard Catholic apologists for the child sex abuse scandals use a lot of bizarre and utterly reprehensible defences, but the prize (if you can call it that; 'Badge of Shame' might be better) for the worst offender so far goes to Father Benedict Groeschel; he’s elected to go for the ‘blame the victim’ approach, claiming that in many cases it’s the child’s fault for being sexually abused. He’s since attempted to retract the comments (surprise surprise), claiming that he “did not intend to blame the victim”, but you don’t let an article reach publication unless you really do think like that.

‘beentrueandfaithful’ has uploaded a very interesting little article to /r/atheism about his experiences as a Mormon Missionary. Turns out some of them might dislike having to try and talk to you about the word of Jesus Christ even more than you dislike being talked to about it.

There was all that noise about Bruce Willis planning to sue Apple today, only for it to be revealed that the story was actually nonsense. Once again media sources forget that scepticism about a story can often be useful in preventing your paper/website/blog from looking extremely fucking silly before a national audience.

On a related note, I am aware of what a delicious irony it would be if the above story does subsequently turn out to be true. However, it was a story first reported by the Daily Mail; I think I'm safe.

Oh, and I’ve decided I’m going to drop an image at the bottom of these posts every week, since that’s always fun and totally makes these posts seem larger than they usually are.