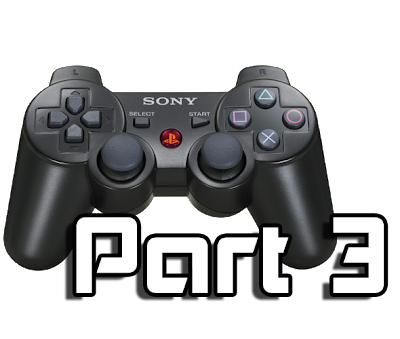 And here we are for part three in this series on video games that discuss religious themes. You probably know the drill by now; head's up about potential spoilers and so on.

So let's get stuck in. 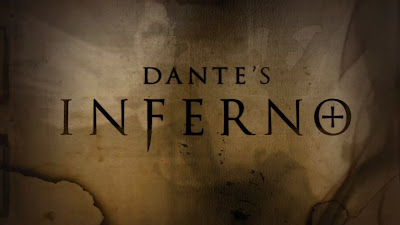 Publishers don't often like to take risks with their big-budget releases; the amount of money that goes into a Triple-A title means that there's a lot to lose if sales don't go to plan, so often they prefer to stick to what they know works. Electronic Arts is particularly guilty for this approach, along with numerous other shitty business practices which have earned it the dubious title of 'Worst Company in America' in 2012 (and they're all set to retake their title again this year).

This is why it still surprises me that EA actually published Visceral Game's 2010 game, Dante's Inferno.

Many critics of the time wrote this game off as a "God of War ripoff", and whilst this seems a little overly dismissive one can see where they're coming from; Dante's Inferno takes a lot of it's cues from the popular hack and slash title, and I'm by no means trying to claim that it's a great game.

What it most certainly is, however, is interesting, largely through the design and style Visceral imbued it with.

Dante's Inferno offers an unflinching and brutal look at the Catholic interpretation of Hell, and the art department behind this game deserve all their dues for not pulling any punches with it. Each circle is given its own uniquely fucked up aesthetic, and each is populated by a variety of infernal creatures that live up to the name of the circle they exist within. Blood, bile despair and all manner of messed up things are ever-present in this game, which really drives home the idea of the Christian Hell as a vicious and terrifying place. 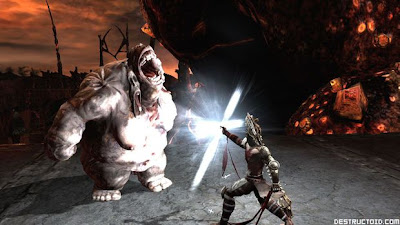 Video games have the ability to bring to life some of the disturbing aspects of religion, and Dante's Inferno demonstrates this well.

As I said, however, there are still flaws to this particular depiction of religion. There's little discussion of the subject matter, no commentary; Dante simply hacks and slashes his way further down into the Circles of Hell, and whilst visually impressive it's a shame that more thought was not put into it.

Publishing a game about the descent into Hell is a serious undertaking and requires a considerable amount of tact and maturity, things that EA sadly was incapable of supplying. Their marketing department's decision to run ridiculous hoaxes like fake religious protests about the game are baffling; I'm not sure whether 'juvenile', 'idiotic' or 'outright offensive' summarises the whole thing best, but whoever dreamed this stupidity up is in dire need of a slapping.

Nonetheless, Dante's Inferno remains an interesting game, willing to dive head first into subject matter most developers avoid like the plague. Visceral deserve praise for being willing to make such a game, and EA deserves credit for taking the risk of publishing it.
Posted by Unknown at 18:31