A Short Digression on Christian Charity; Or, Why Peter Mullen is Talking Nonsense 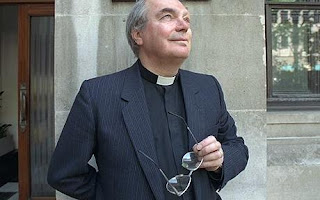 Peter Mullen believes that his faith holds the claim to being the origins of human charity. Let's stop and consider this.