When Did ‘Secularism’ Become a Dirty Word? 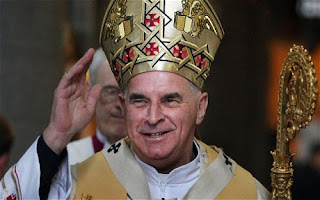